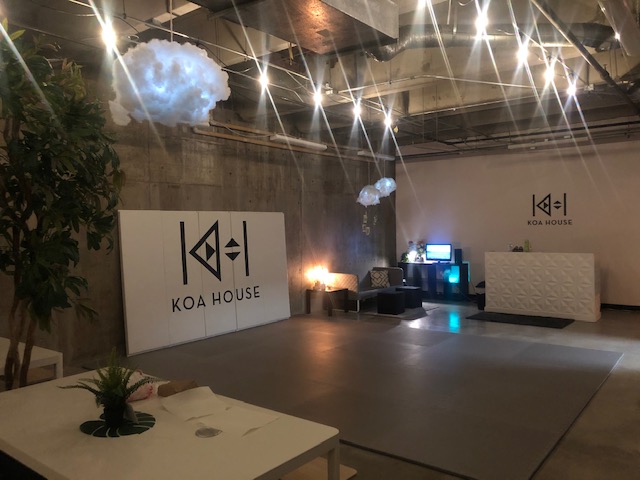 Welcome to Koa House, the only location outside of Chinatown to host the award winning 108 Kung Fu curriculum! 108 was founded in Chinatown San Francisco, 2009. The collective started as a small group in rainy Sutro Heights Park on the outskirts of San Francisco. And then from that small group, 108 grew into a small shared yoga studio garnering a few more students, and then expanded into their own professional, commercial space until 2017 teaching hundreds. 108 Kung Fu re-opened in 2020, under the greater umbrella of Koa House, and is currently teach full curriculum, plus Tai Chi, and internal arts. 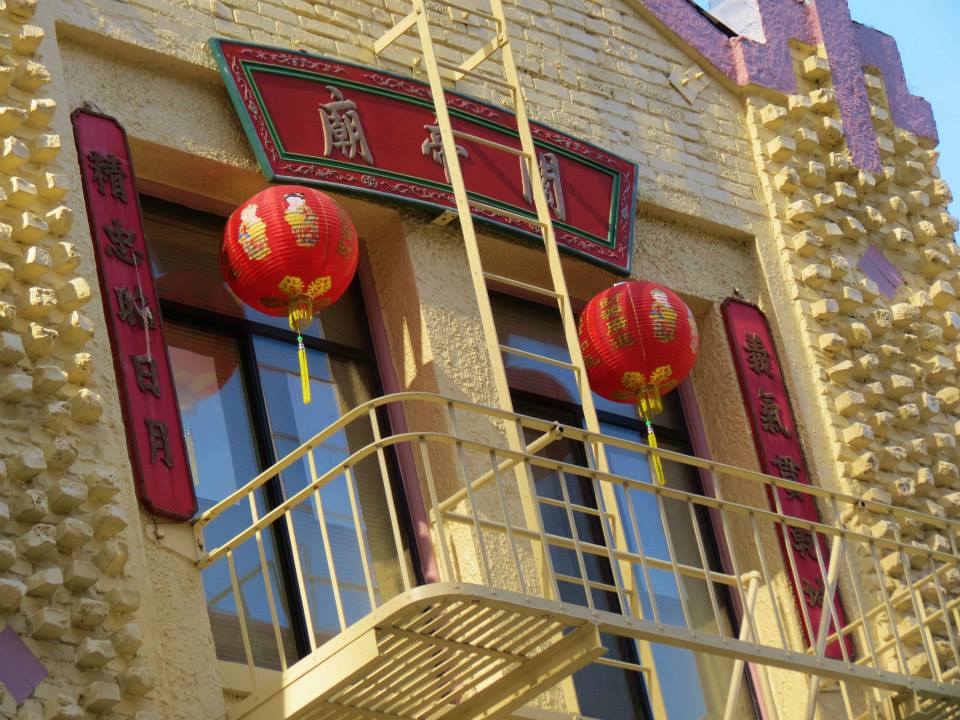 108 Kung Fu was housed under the auspicious roof of the Guan Yu Temple (Kwang Kung) in Chinatwon. Guan Yu resides as the patron saint of China in all realms of war, business, monetary affairs and more. The temple was home. It was from this temple that countless nights were spent training forms, weapons, sparring, and internal arts with hundreds of people passing through the doors. Because space in San Francisco is quaint, we would need to practice weapons out in the street, often only lit by the neon-lights of neighboring bars and bistros, engulfed by the smells of Chinatown alleyways, the evening marine layer, and incredible smells of Chinese restaurants. It was a sight, and feeling to behold as many training nights fell upon Commercial Street upon the onlookers of tourists and the Chinatown community. Our school name, mays homage to the infamous heroes and Wuxia story that inspired it, Outlaws of the Marsh, or 108 heroes. 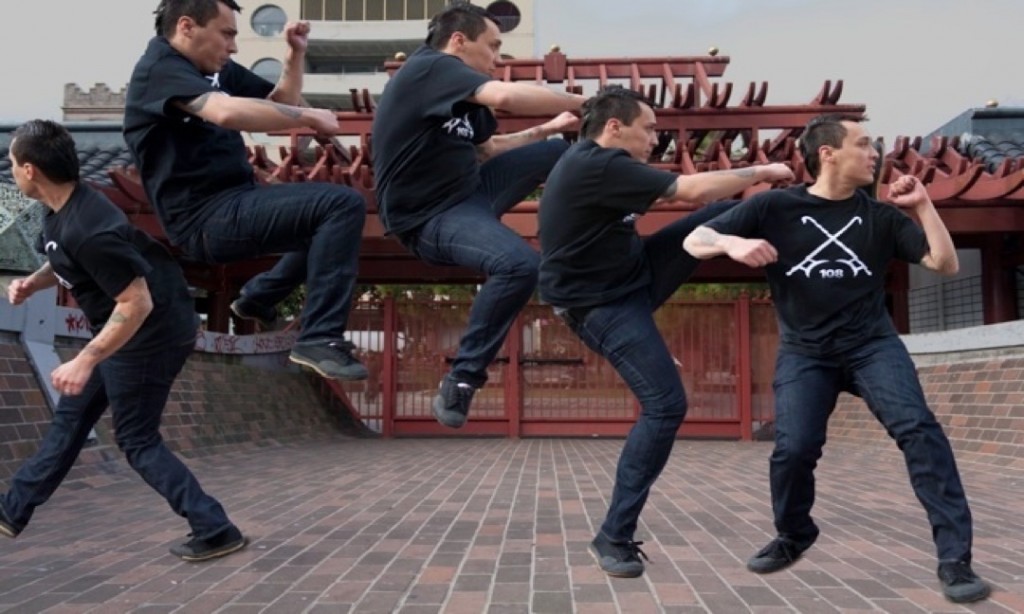 108 Kung Fu is a blend of traditional Shaolin based systems, Taoist internal systems, supplemented with modern basics. It is easy to get lost in the plethora of kung fu styles, schools, and systems, and from this chaos of lineage chasers, 108 aims to be style agnostic and easily accessible. Simplicity in source. But even this approach eventually becomes, style. After pressure testing, adapting, discarding, and evolving for decades, 108 has a core curriculum with additional supplementary programs:

External Traditional Arts: Our external styles evolve from basic Shaolin animal systems commonly known elsewhere, such as Tai Peng, Tiger, Mantis, Luohan, etc. and  all of the ancient weapons like Broadsword, Straight Sword, Spear, Daggers, Chain Whip, Tiger Hooks, and many more. All of our empty hand, and animal systems are precision designed to give a beautiful artistic way to practice martial applications, serving as a catalog of techniques and fitness to enjoy for an entire lifetime of uncovering. However, they also connect to deeper, ancient martial connections and contemplations for meditative practice. For example, Tai Peng, the great bird, protector of Buddha and Dharma, whom can take the size of a mythical eagle, beautiful crane, or small cicada at will – represents our bird system among the various forms following legend. Jinggang (Vajrapani) represents many of our tiger forms, also serving as the patron saint of Shaolin temple, with a fierce look, wielding a lightning bolt and tiger cloth to cut through the darkness of illusion and ignorance. Sun Wukong transcends his journey west with battles, his mythical staff work, and Taoist saints. Weapons practice curtail into touching Chinese history and theory while teaching you that anything, can in-fact be a weapon. Confidence, fear, and stewardship are all unveiled and fortified as the practitioner grows deeper in each category, and all of this folds a mental, physical, and spiritual conditioning in every step. Every form tells as story, builds a consciousness, molds martial prowess and a physicality to pave a path in which you eventually walk alone, and styles, teachers or schools become transparent. 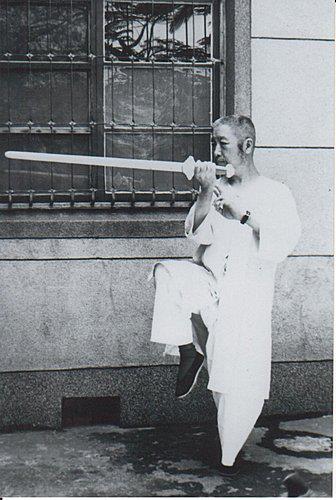 Our internal systems encompass Tai Chi, Xing Yi, and Bagua. Stylistically, we train Zheng Man Qing Tai Chi (Zheng Tai Chi 37), Hebei Style Xing Yi, and Jiang Rong Qiao Bagua, all supplemented with tons of internal drills. We are 100% internal focused for these arts, meaning there is not any augmentation or mix of external influences at all, and zero augmentation from the form in which they were originally taught to us, pointing back to the classics as much as possible. Our Tai Chi, being our most important base internal art comes from a linage direct: Yang Cheng Fu, Zheng Man Qing, Benjamin Lo, Scott Meredith. Tai Chi Push Hands (Tui Shou) is also offered (we focus on fixed-step, Kuzushi style).

For traditional conditioning, we train Yue Fei, Yi Jin Jing, Qi Gong, Chinese Pressure Points, and 36 method Iron Bone training.  To make it easy for those on the go, we have combined some of these ancient conditioning methods into a flow class of all 3, that can be completed in a power-hour.

Of course, we do have standard martial conditioning, and calisthenics every class as well. Chinese medicinals? We have had our once lost formulas for Dit Da Jow, Zheng Gu Shui, and Tea Tonic taken back to China, re-translated, and passed through a doctor at American College of Traditional Chinese Medicine (ACTCM) in San Francisco. The result is, we not only have these for sale now, but often use them within our sports massage services for those bumps and bruises incurred through training, and infuse them on our spa side of the house. Want to brew your own? We can source herb packs from our vendor in Chinatown, and conduct a workshop for you or a group on how to make it yourselves. 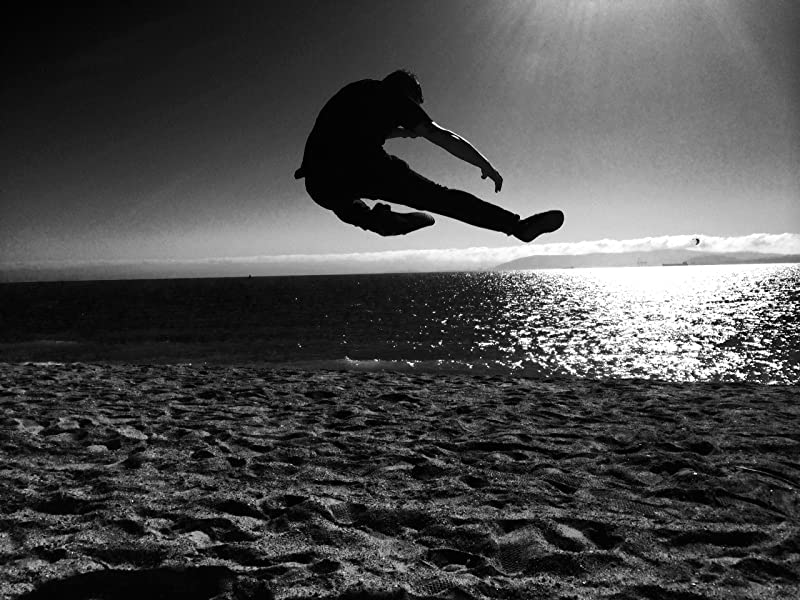 Within 108 on the external side, we realize form training alone is not enough. You must condition, train, and pressure test every move, application, and intent into bags, pads, conditioning, speed, power, partners, timing, entry, exits, footwork, and overall fight IQ – a lot. Not only a lot, but with an accurate,  responsible, and healthy practice. Not doing a game of tag and calling it sparring, or a theatrics in the form of LARP’ing, but also not putting yourself in harm’s way by irresponsible conditioning or hard-sparring.  All too often, kung fu fighters skip the basics to dive into forms, and school programs are not responsibly allowing students to train real, and also be safe. Basics win fights. Basics save you in real-life altercations. Basics result in high-percentage, low-risk techniques that can be called upon without pause. Further, you must be in shape, and able to throw basics with consistent high success rates before any attempt of advanced form technique can be applied. This is often the pitfall we see with kung fu fighters today, which is why we require a fundamental understanding of solid basics. Every 108 Kung Fu class begins with basic techniques and drills from Muay Thai. Although Kung Fu  ultimately is our true north, and offers way more depth in our experience; we believe so much in the strength Muay Thai has proved itself as a striking discipline – that we have separate pad & bag Muay Thai classes within the Koa House offering to supplement your traditional arts. Our Muay Thai training comes from the influences of one of the best gyms on the continent: C.S.A. The two supplementing each other, with an incredible internal program attached, offers the most well rounded stand-up traditional system today. 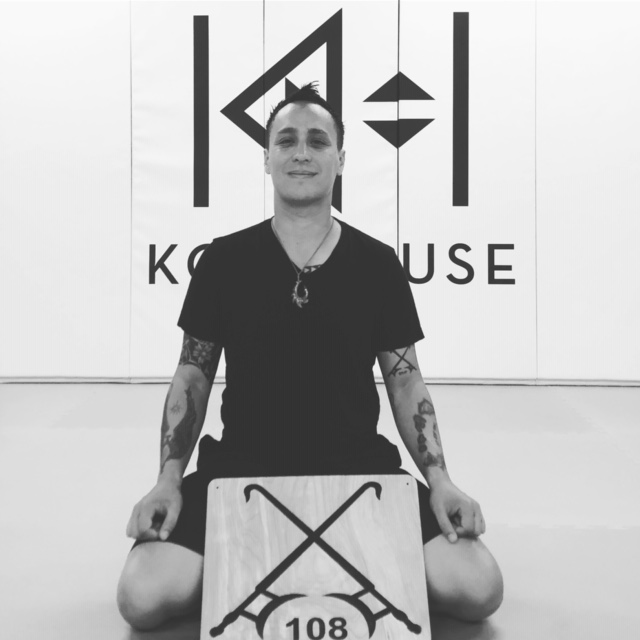 Interested in trying a free week of all offered classes? Book here!